Ethical And Legal Constraints in the Animation and Film Industries

In this blog article, I will be discussing the ethical and legal bodies and constraints within the Animation and Film Industries. I will split these into 2 sections and give explanation and relevant examples as to why and how they effect these 2 industries.

Ethical and legal constraints are extremely important for any business especially those in the Media Industry.
The Oxford English Dictionary defines ethics as:

"Moral principles that govern a person’s behaviour or the conducting of an activity".

This means that ethical constraints are in place in order to stop anyone from any group being harmed or offended by an individual, company or product/material. In addition, everyone involved needs to consider the relevant legal issues and be aware of their responsibilities within the law.

1. Ethical and Legal Bodies in the Animation and Film Industries

A code of conduct is a document depicting the general rules and guidelines that are expected of an individual while under the employment of a company.
In the animation and film industries, these are very important as they can be referred to by all employees for making creative decisions to see if those decisions are ethical and fit with the image of the company and their vision.

Similar to code of conduct, ethical standards are guidelines that employees should follow. But, they differ because ethical standards are less enforceable than rules and are more like common principles to show respect and professionalism.
Ethical standards are useful to animation and film industries as they promote kindness and trust for studios as well as the people involved in the productions (e.g. directors and actors) as knowing that these people follow ethical standards could make them more likely to be hired for other production by the company again, or other companies.

They can also don't have to be specific to one company and can be shared across multiple company and/or subsidiary companies, as is the case with The Walt Disney Company who have many subsidiary companies including Marvel Studios and the ABC broadcast TV Network, their ethical standards can be found at: https://sites.google.com/a/email.vccs.edu/bus100bmenegazzi/ethical-standards.

Privacy policies are notices that are legally binding of how a company handles contacts' (employees and customers) information and details. These notices should contain information about how the information is collected, stored and should never be given out to others outside of the company without your permission.
A recent example of where the privacy policy was breached in the film industry, occurred between late November and early December last year.
The company Sony was hacked and many private emails between employees and Sony bosses were leaked onto the internet. Within these emails contained details about Sony Pictures Entertainment's (SPE) plans for the Amazing Spider-man franchise, which made Sony look bad and clueless about the franchise.

In addition, Amy Pascal, SPE's Chairman at the time since 2006, had personal emails leaked showing private conversations with other employees about well known figures in Hollywood. For example, she spoke of Angelina Jolie in a not-so-kind way and had other emails breaching code of conduct and were viewed as racially insensitive.
This breach has now led to Pascal's departure as chairman of SPE and has been replace by Tom Rothman.


2. Relevant Restraints in the Animation and Film Industries 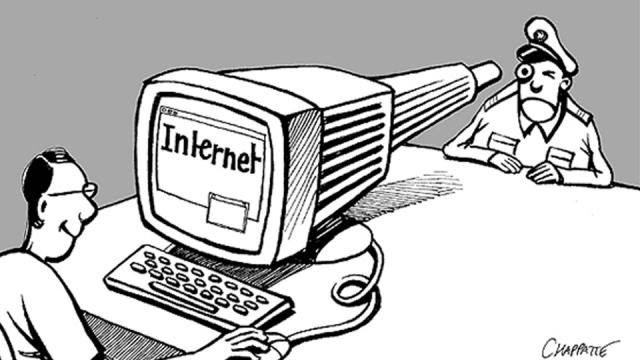 Everyone working in the animation and film industries are entitled to privacy. Privacy allows personal information, thoughts and feeling to be just that - personal.

However, many working in the animation and film industries have had their privacy invaded, particularly those who appear on screen and are often in the public eye.
One form of this invasion is know as intrusion. Intrusion is where private information is gathered through non consented means. Using the Sony Hacks example, these emails were obtained illegally by hackers, thought to have been from North Korea over the film The Interview, and these emails were released without Sony's permission.

Another restraint in the animation and film industries is displaying someone/something is a way that is untrue, distorted or falsified, this is know as misrepresentation. An example of misrepresentation in the animation industry could be from Walt Disney Animation Studios. In a lot of Disney animated classics like Snow White and Cinderella, women are very much misrepresented as helpless, damsels in distress, whom often could only be saved by a prince. This is a misrepresentation as women are equal to men and are able to do the same things, take care of themselves as well as be strong and independent. Recently, Disney have skewed away from this and in 2013's Frozen, they had 2 female characters as leads with one saving the other with an act of true love between sisters.


Offensive Material is also a restraint in the animation and film industries. A prime example of offensive material is in the animated TV show: Family Guy. The show has had many controversial moments while it has been on air including Jesus Christ being a 2000 year old virgin (right) and having a Vietnamese citizen mock American soldiers who fought in the Vietnam war at a memorial calling it a "scoreboard" as shown in this video, Top 5 Most Offensive Family Guy Moments (https://www.youtube.com/watch?v=0Oxeh4y2_0w)which in itself shows how offensive the material an be if a video has been made as a Top 5. 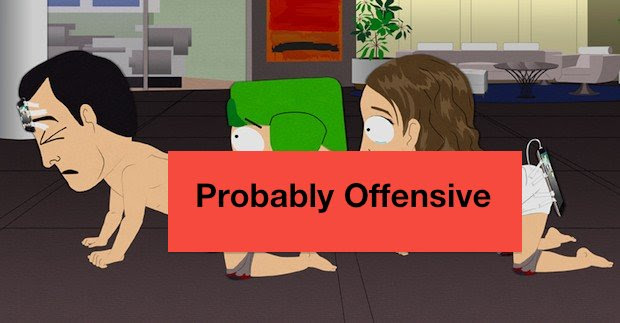 Another show to have shown unnecessary material is the animated TV show: South Park. South Park is known for its crude manner and filthy material which can be categorised as Obscenity.
Obscenity can be described as foul and disgusting material that is sickly or can be pornographic. For example, South Park jokes about the terms and conditions of the company - Apple and it's products by having Steve Jobs, the owner of Apple before his passing, show up and create a "humancentipad" (above) a tablet device made from 3 three  people sowed together as it was stated he could do so in the terms and conditions. This particular episode was a parody of the already controversial film, Human Centipede.
All animations and film with obscenity and offensive behaviour should have a viewer discretion before it begins to warns viewers.
Further steps have been taken for content like red band trailers has been taken on Youtube. Youtube log ins require your D.O.B, so if you are below 18 and want to watch a red band trailer, you can't, thus protecting children from these potentially harmful material. 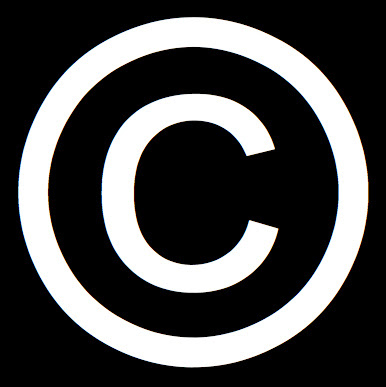 The final restraint that I will be discussing is intellectual property and copyright. Copyright is one of the forms of intellectual property. Copyright refers to registered and recorded work i.e. music, film and characters.If you breach copyright laws, you can be prosecuted, fined and even jailed. The best way to avoid this is to simply not use copyrighted material. But, some animations and films use music to give the audience a certain mood or to progress story. 2014's Guardians of the Galaxy even had the entire soundtrack act like a character in the film, driving the narrative.
But, if copyrighted material is preferred you can request copyright from:


Copyright can only be obtained if you:

Piracy is a huge issue that widely effects the film and animation industry. Piracy is the act of illegally obtaining, watching, copying and distributing movies and other types of copyrighted media. Piracy breaches the copyright infringement laws and loses the industries $billions each year. The Star Trek film in 2009, alone, had over 10 million illegal internet downloads. With the average price of a cinema ticket being $10, then the studios involved potential lost $10bn - with a B! - and that is just one films. Governments have done a lot to crack down on copyright infringement and have found the sources of a lot of piracy/torrent websites like ThePirateBay and have closed them down.
Posted by Unknown at 15:51